Star Ruler 2 was released on Steam, GOG.com and GamersGate this week! Our v1.0.0 build brought many new features, with some of the highlights below. We'd like to thank everyone who participated in making SR2's beta phase a success. Your feedback and suggestions have been crucial in helping us shape this 4X RTS strategy game into something we're very proud of!

A number of new technologies have been added containing new megaconstructions to build. Megaconstructions require the mining of ore from asteroids, and culminate in the construction of your very own Ringworlds: 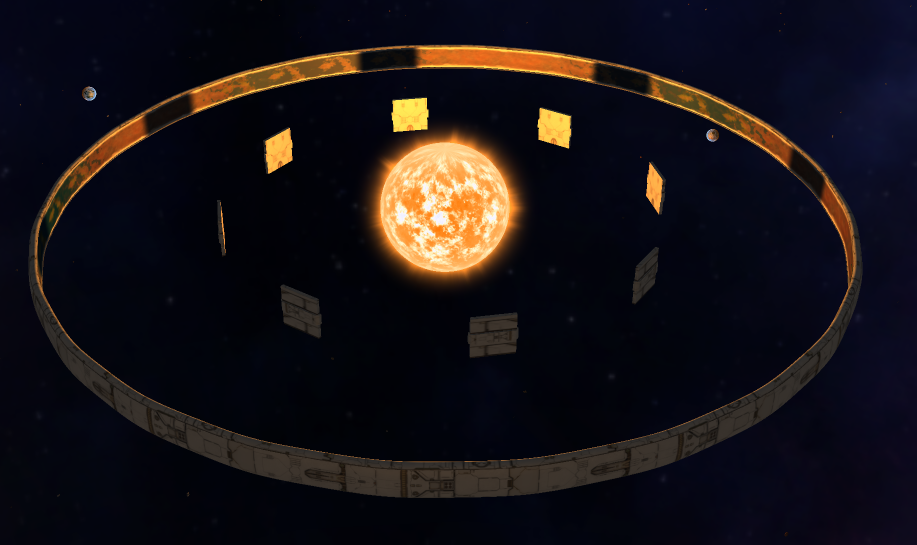 In addition to new enhancements to the Volkur shipset, two new shipsets each with many new ship models have been added. 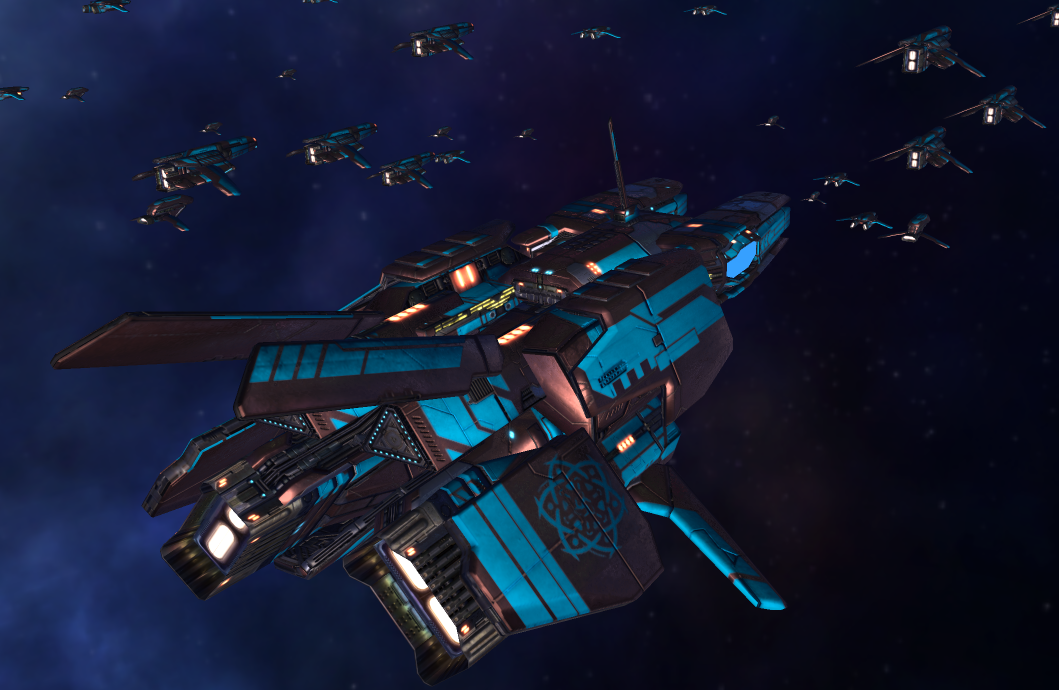 Support ships can now be designed to follow one of several preset behaviors. When equipped with ammo stores, certain behaviors also let your support ships temporarily detach from the fleet and perform independent raids on the enemy fleet! 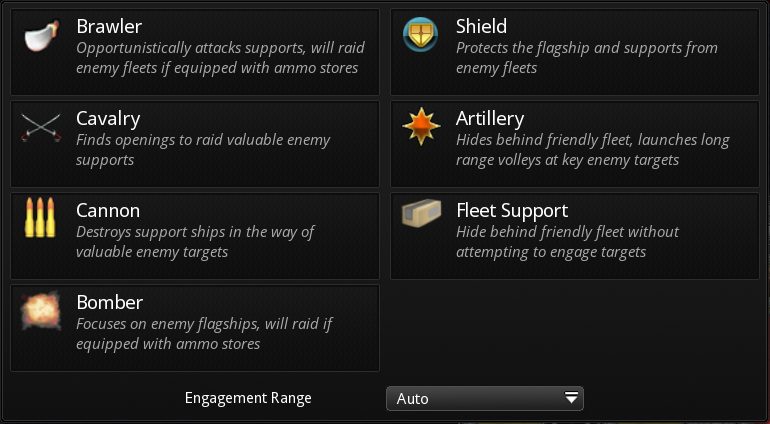