A Curious Device
Scattered throughout the galaxy are strange and powerful artifacts, left behind by an ancient race for elusive purposes. 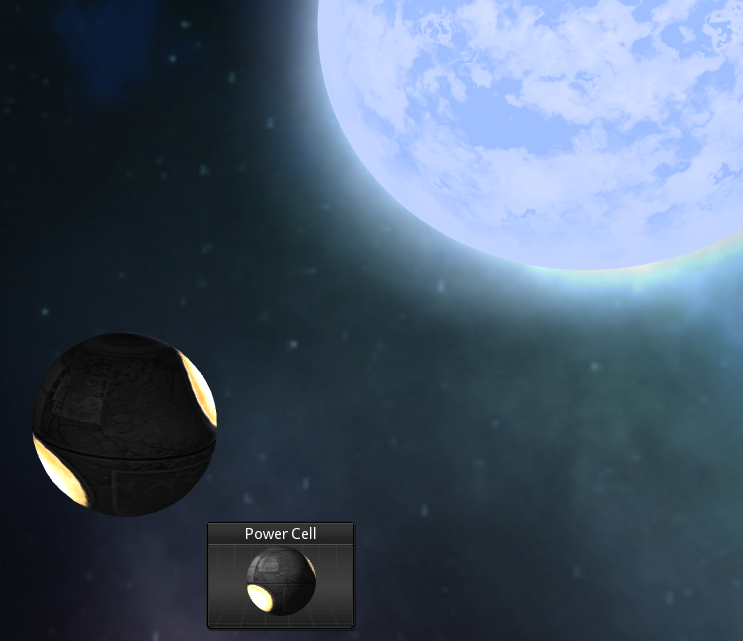 Activating artifacts is the primary use of the game's

Energy resource. By colonizing and developing planets with energy resources, you can generate the vast quantities of raw energy needed to activate the artifacts you find.

Each different type of artifact has a different effect when activated. Take the Power Cell one of our exploration vessels found, pictured above. By expending energy to activate and refurbish the power cell, we can equip it to a flagship and greatly boost the combat effectiveness of one of our fleets using the artifact.

Examples of other artifacts one might find are the Arcology, which greatly boosts the maximum population of one of your worlds, or an abandoned Ancient Embassy orbital to be reactivated at your whim.


Perpetual Manufacturing
Most of the artifacts you will find can only be used once. After consuming their energy cost, the artifact gets used up in the process of creating its effect. Fortunately, the ancients ran into this issue as well, and created a fleet of automated seed ships to manufacture and distribute new devices. Long after their masters are gone, these massive ships still roam the galaxy, looking for signatures of extreme energy use to distribute their handiwork to. 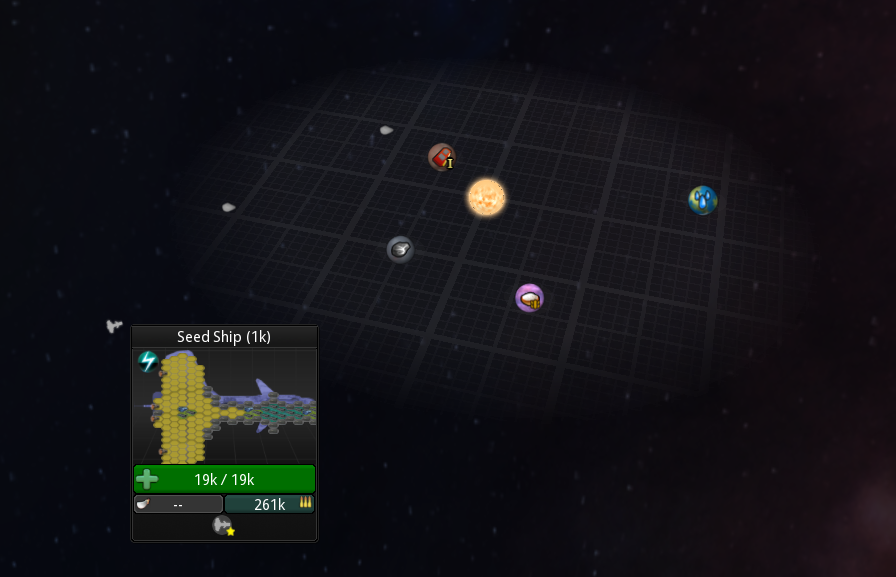 Seed ships are attracted by empires with large energy incomes, and will cut a path through the galaxy, dropping off new artifacts in the solar systems they pass by.


On Playstyles
From the beginning, we've wanted to create a game where a variety of different playstyles and ways of building your empire existed. From the diplomatic dominance of an influence empire to the interstellar mining operations of a labor-focused economy, the resources you find and the way you make use of them has a fundamental effect on the way the game is played and won.