From the very start of Star Ruler 2's development, it's been our goal to create a unique system of FTL travel; a system where the way you use your faster-than-light engines requires thought and has major impact on the progression of the game. We ended up designing four distinctly different methods of travel, for players to choose from during race customization.

Units of Goes-Fast
Unlike most games, FTL travel in SR2 is not unlimited or trivial. The various devices that enable it require a special kind of

FTL Energy to operate, of which you have a limited amount available. If you do not have a sufficient amount of FTL, your ships will not be able to use their drives, and will have to make it to their destination at slow sublight speeds.

Specific planets in the galaxy contain

FTL Crystals, which are used to gather and store the energy, increasing your capability to rapidly FTL fleets.

Hyperdrive
Hyperdrives are the simplest and most flexible form of FTL travel. Flagships equipped with hyperdrives can shift in and out of hyperspace, and travel greater distances in shorter amounts of time. The further away you FTL a ship using hyperdrives, the more FTL energy it costs. 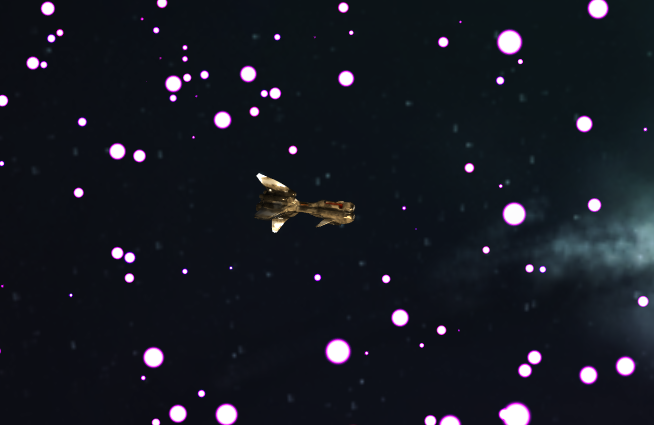 A flagship charges up its hyperdrive.
Unfortunately, hyperdrives are also the slowest form of FTL travel. Ships still need to travel some distance in hyperspace and the size of their hyperdrives determines how fast they can do this.

Fling Beacons
Fling Beacons solve some the problems that ship-borne hyperdrives have. A fling beacon is a massive orbital containing a hyperspace pulse device, capable of causing ships in its vicinity to temporarily shift into hyperspace, pushing them forward to their destination. Flinging ships is much more cost-effective than hyperdrives, and goes much further much faster. 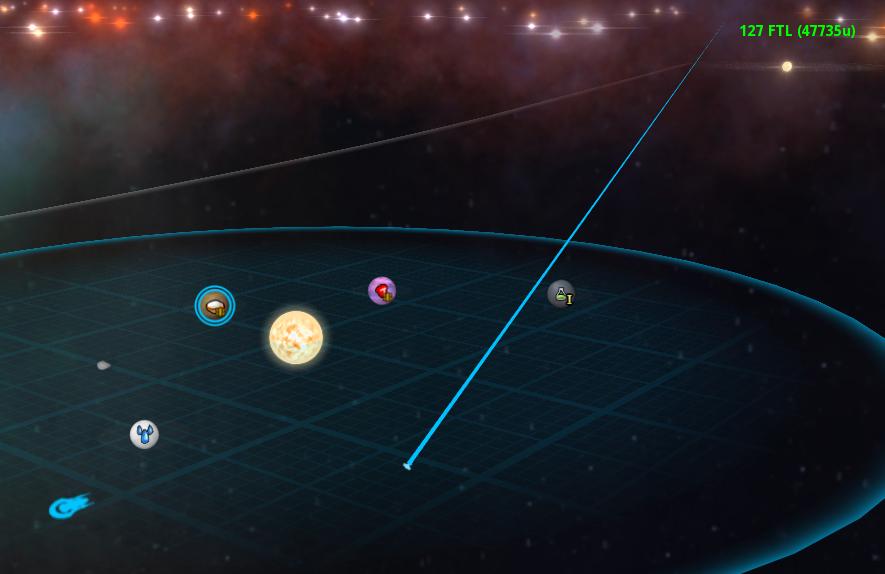 Fling Beacons can FTL ships extremely far away.
Using fling beacons is ideal for getting ships to places fast, but the need to have a beacon nearby to go into FTL means your ships will frequently be unable to return without spending large amounts of time slowboating. Setting up beacons close to highly contested areas is vital to success.

Slipstream
Putting very large slipstream generators on specialized ships lets them use FTL energy to tear holes in the fabric of spacetime. These Slipstream Tears can then be used by all your other ships to move through, and instantly appear on the other side. 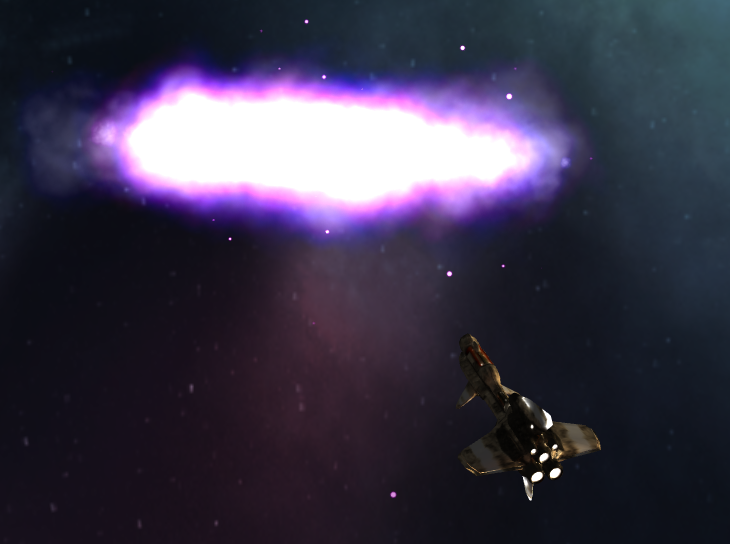 Ships can move through artificially generated slipstream tears.
Generating a slipstream tear costs a lot of FTL energy, and although the tears are temporary, they last a reasonable amount of time: 10 minutes and up, depending on the size of the generator ship. Your ships will automatically use slipstream tears to move to their destination faster. 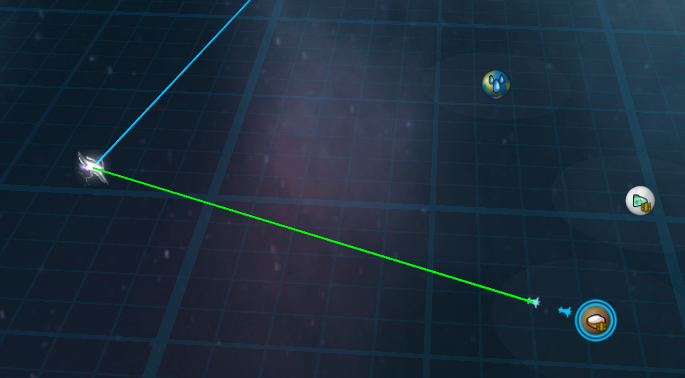 Colony ships automatically pathing through a nearby tear.
Slipstream tears fundamentally alter space, and as such have no concept of ownership. If a tear exists, every empire can move ships through it, and even use their sensors to gain vision over the system on the other side of the tear.

Gates
Gates are large orbitals used to create more managable types of wormholes than slipstream tears. After setting up a network of gates, ships will automatically move from any gate to any other gate in your empire by establishing the proper wormhole connection. Since the wormholes are generated at will by the gates, there is no time limit on their operation, nor can enemy empires make use of them.

Gates cost a lot of FTL to set up and maintain, but allow instant travel to any other gate.
Unlike all other forms of FTL, gates can sustain trade routes. Any territory with at least one gate can trade to any other territory with a gate, letting gate-based empires expand in ways unavailable to other races.