Good evening! As our first dev diary, coupled with the announcement of the game, we thought it would be a good idea to describe one of the core mechanics of the game: The Galactic Economy.

In our previous game, Star Ruler 1, the economy was both too simple and too complex. You had access to a number of different resources, generated with arcane mathematical formulas and deposited in your galactic bank. At the same time, most of the economy management came down to choosing what type a planet should produce, and each type of resource became an almost interchangeable currency.

The main currency resources in the game (Money, Influence, Energy and FTL Fuel) will be discussed in later dev diaries. 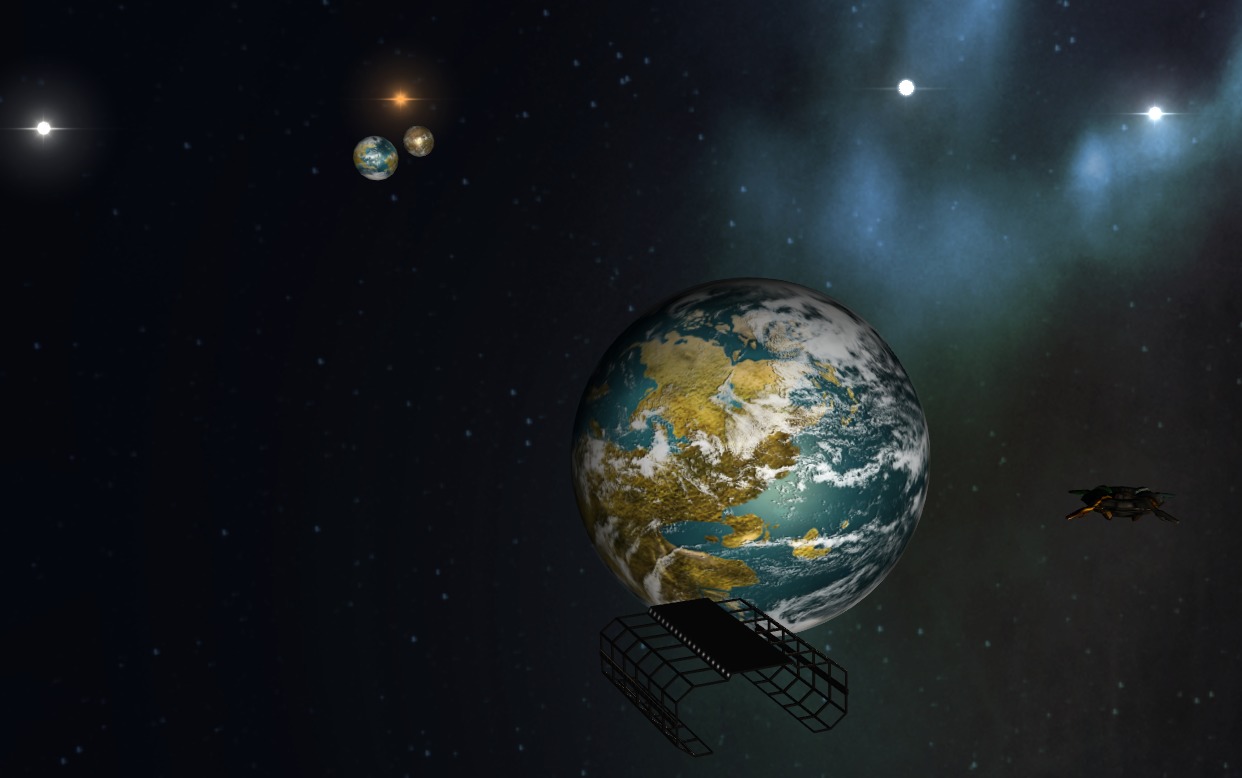 This is Hate I, the homeworld of the race we will be following today. As a nice terran class homeworld with a shipyard and a research station orbiting it, it's ideal to start our expansion into space.

As all homeworlds in the beginning of the game, Hate Prime is a 'Level 1' planet. A planet's level indicates their level of population and infrastructure and can range from Level 0 - a low population fringe world, to Level 4 - a utopolis of activity, producing many resources and benefits. 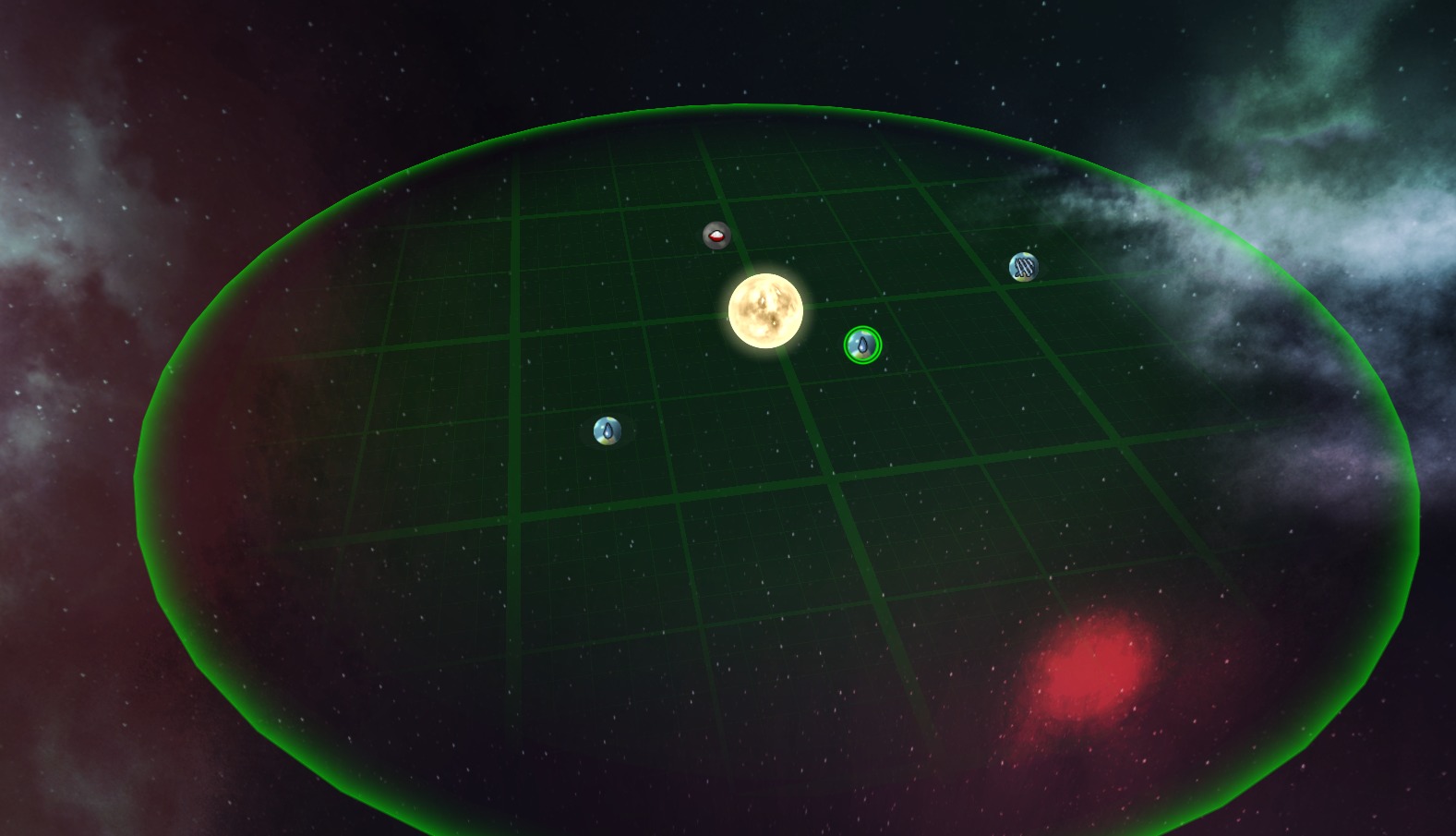 This is the Hate system. There are three other planets in the system aside from our homeworld indicated by the green border (if I were to represent the Hate empire with any color, it would without a doubt be bright green).

On every planet in the galaxy, there are raw materials present to produce a particular type of resource. This is indicated by the icon displayed on the planet. We can colonize the planets in our home system to produce Water, Grains and Textiles.

Improving our homeworld to Level 2 comes with some nice benefits, so let's go into the planet management overlay and see what we need to upgrade it.

So we need a type of food: Fish, Fruits or Grains. And one type of what's called 'Level 1 Resources'. These consist of, in order: Chemicals, Oil, Plastics, Rare Metals and Textiles.

Because staying in your own system is for empires with wussy names, we'll start construction on a mighty War Fleet Scouting Fleet.

A simple expedition fleet consists of a flagship, a Dreadnaught in this case, and a number of smaller support ships to accompany it. 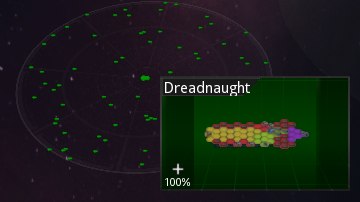 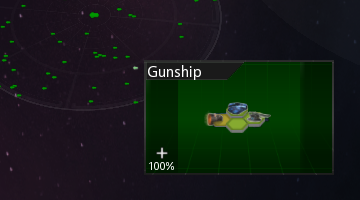 Off to conquer seek out new worlds we go! 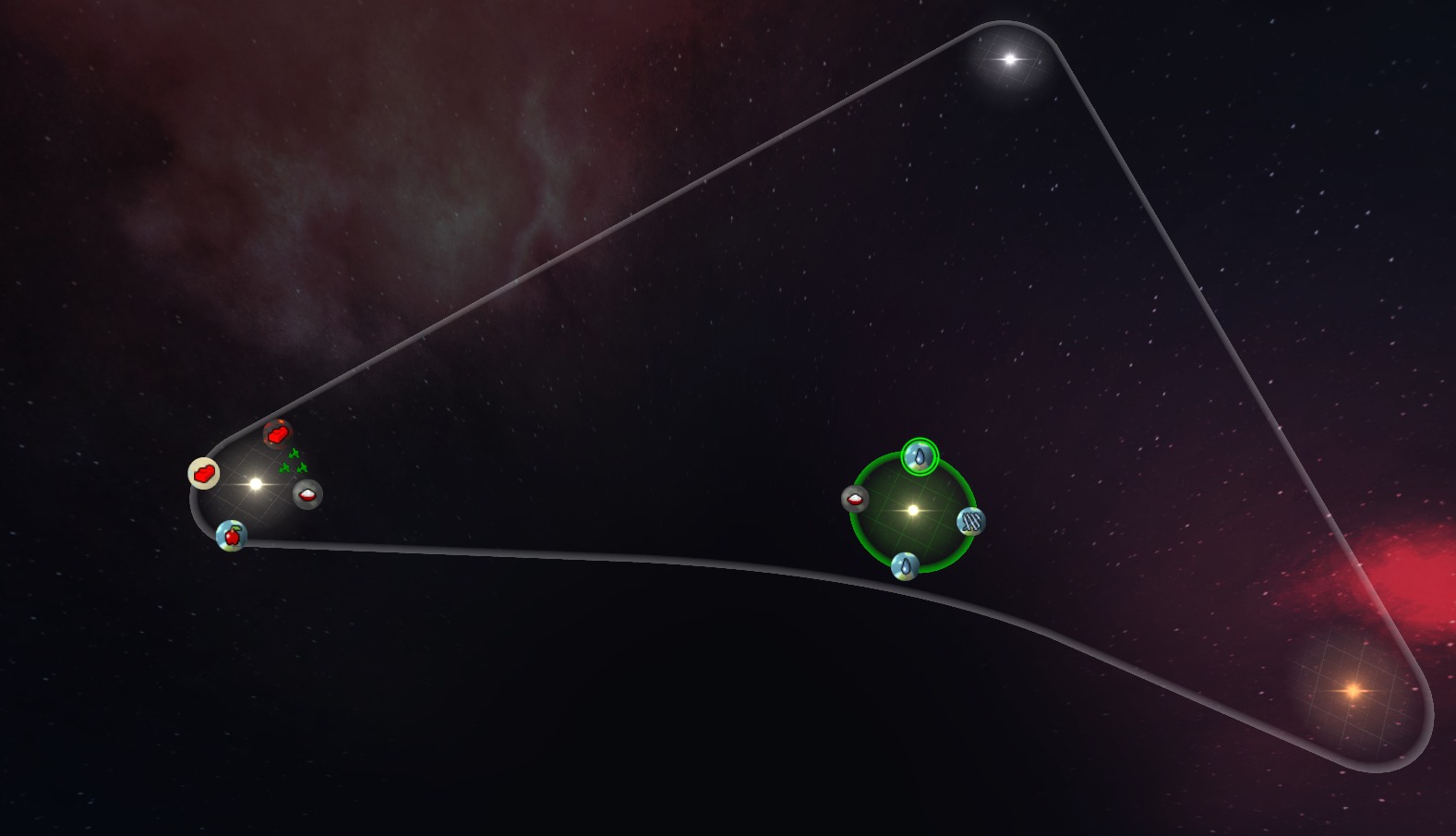 Fruits sound like something useful to send back to the people back home, so we decide to colonize this newly discovered planet. 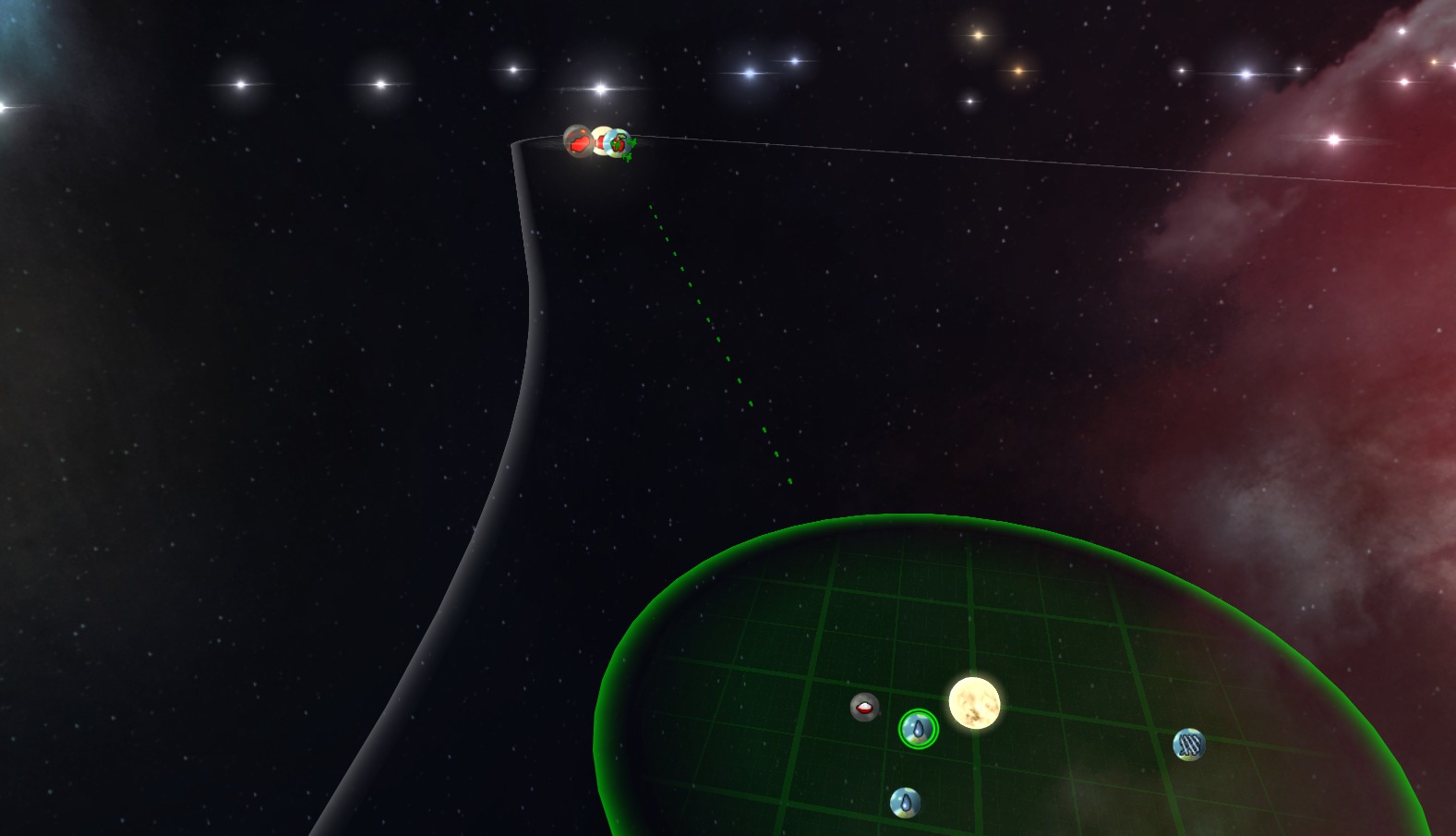 A caravan of colony ships containing fruit farmers is sent off from our homeworld. 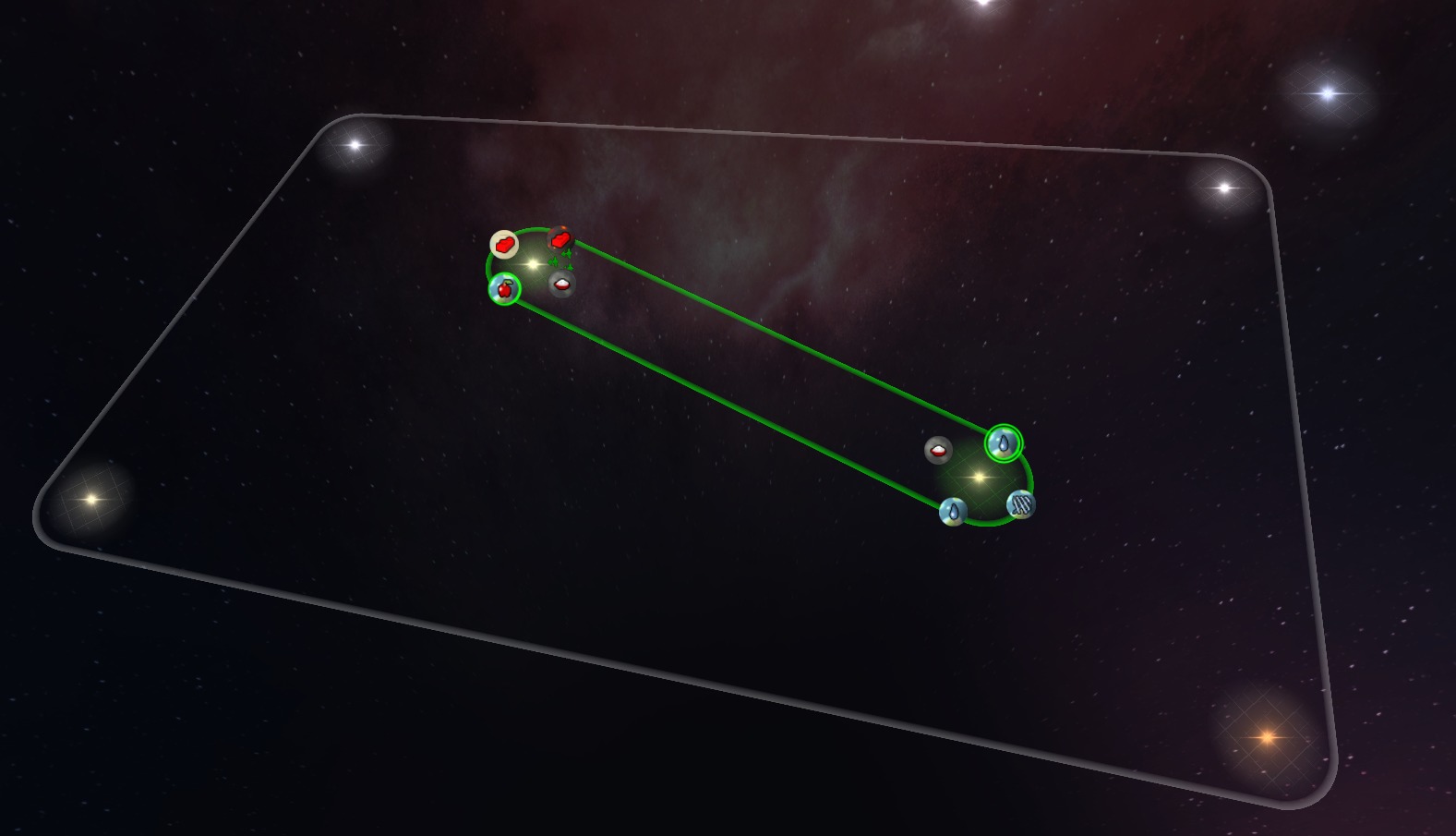 After colonizing the planet, our empire borders expand and our tradable region now contains some newly neighbouring systems.

In order to make use of the fruits on our homeworld, we need to tell our new planet to export them to Hate Prime. 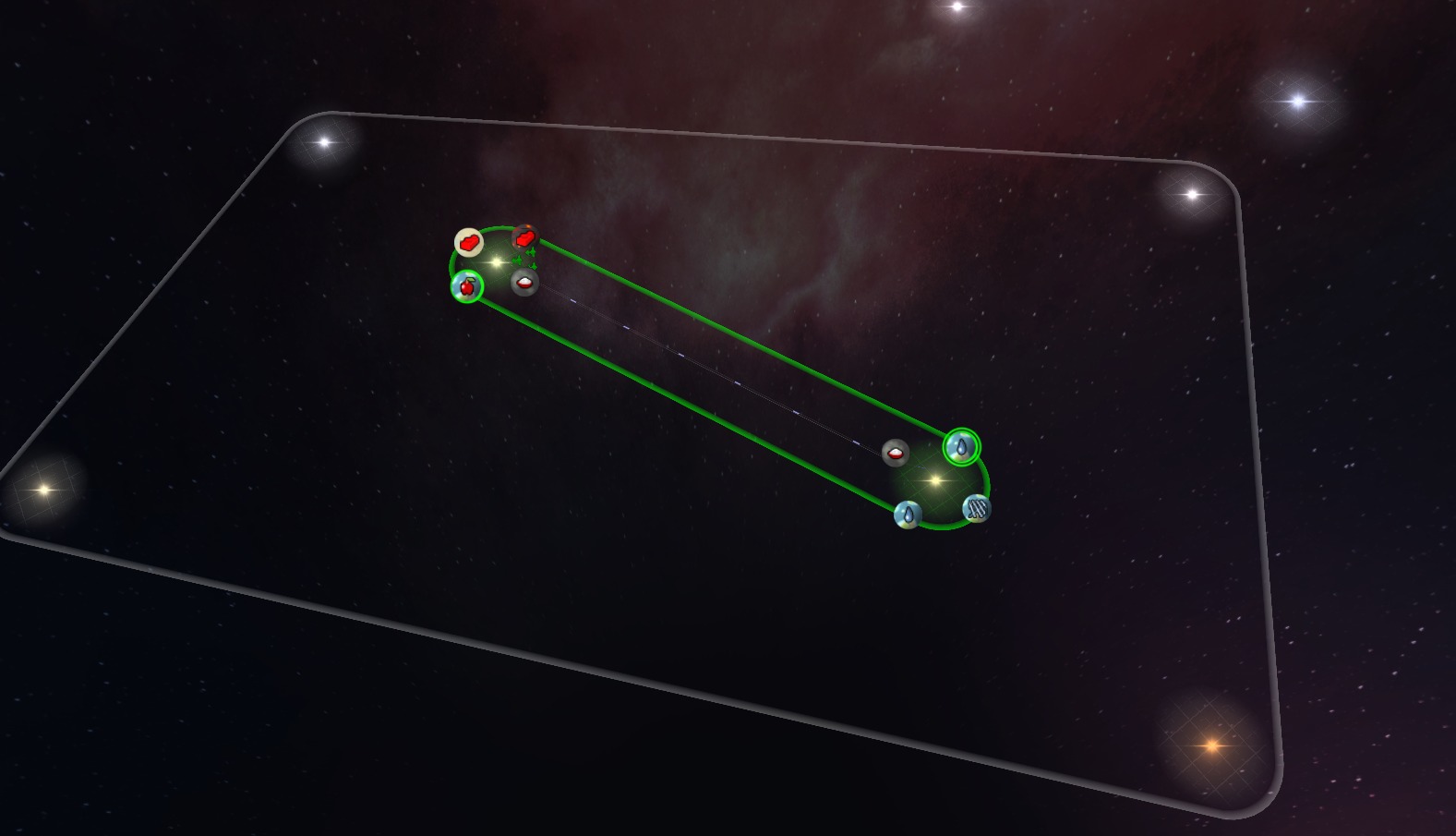 Now that our homeworld has access to fruits, let's see how its upgrade requirements have changed.

We've fulfilled the need for another type of food, but we still have to find a Level 1 Resource to send back home. One of the discovered planets that can produce Plastics should do just fine.

Newly colonized planets start at Level 0. Since Plastics is a Level 1 resource, we need to upgrade the plastics planet to the next infrastructure level first, before being able to produce and use its resources.

Let's see what the requirements are to upgrade our plastics planet.

So our plastics planet needs a Water and one type of Food (Fish, Fruits, Grains or Meat).

We'll colonize the Water and Grains planets in our home system and export them to the plastics planet we colonized to upgrade it. This grants us the ability to export the produced plastics to our homeworld. 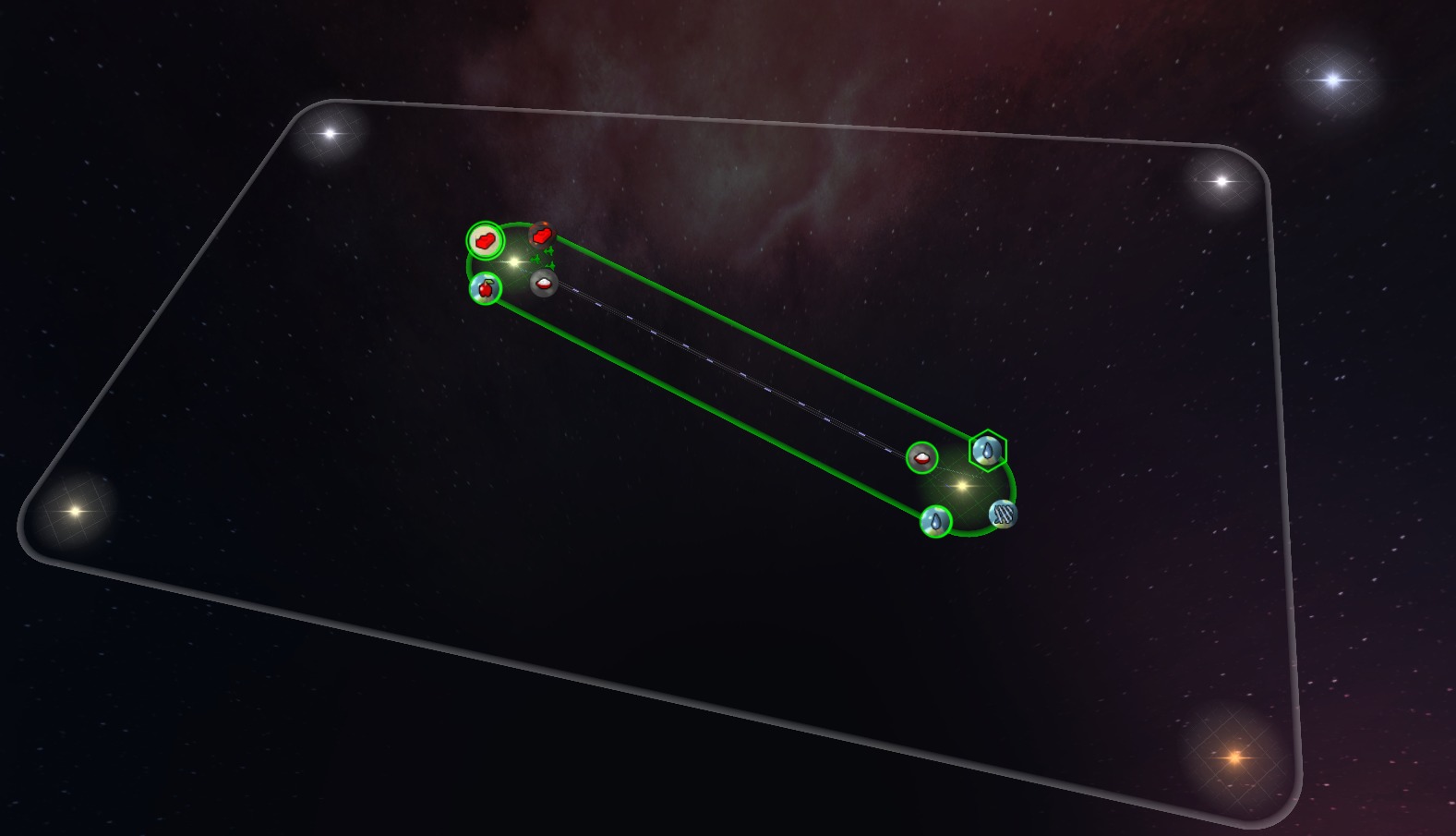 As you can see, the Plastics planet's border changed to indicate it is Level 1, while the homeworld is now indicated as a Level 2 planet. Level 2 planets produce far more money than Level 1 planets, and have access to more types of structures and orbitals.

Looking at what the homeworld requires to reach Level 3:

That's quite a bit! First of all, we need another different type of food and another Level 1 Resource. Note the absence of Fruits and Plastics; Higher level planets require access to different types of resources, not just more resources in general.

In addition to that, we need one type of Level 2 Resource. This can be Electronics, FireArms, Medicines or Uranium.

After expanding for a little while longer, our homeworld finally reaches Level 3. When attaining this, your empire might look somewhat like this: 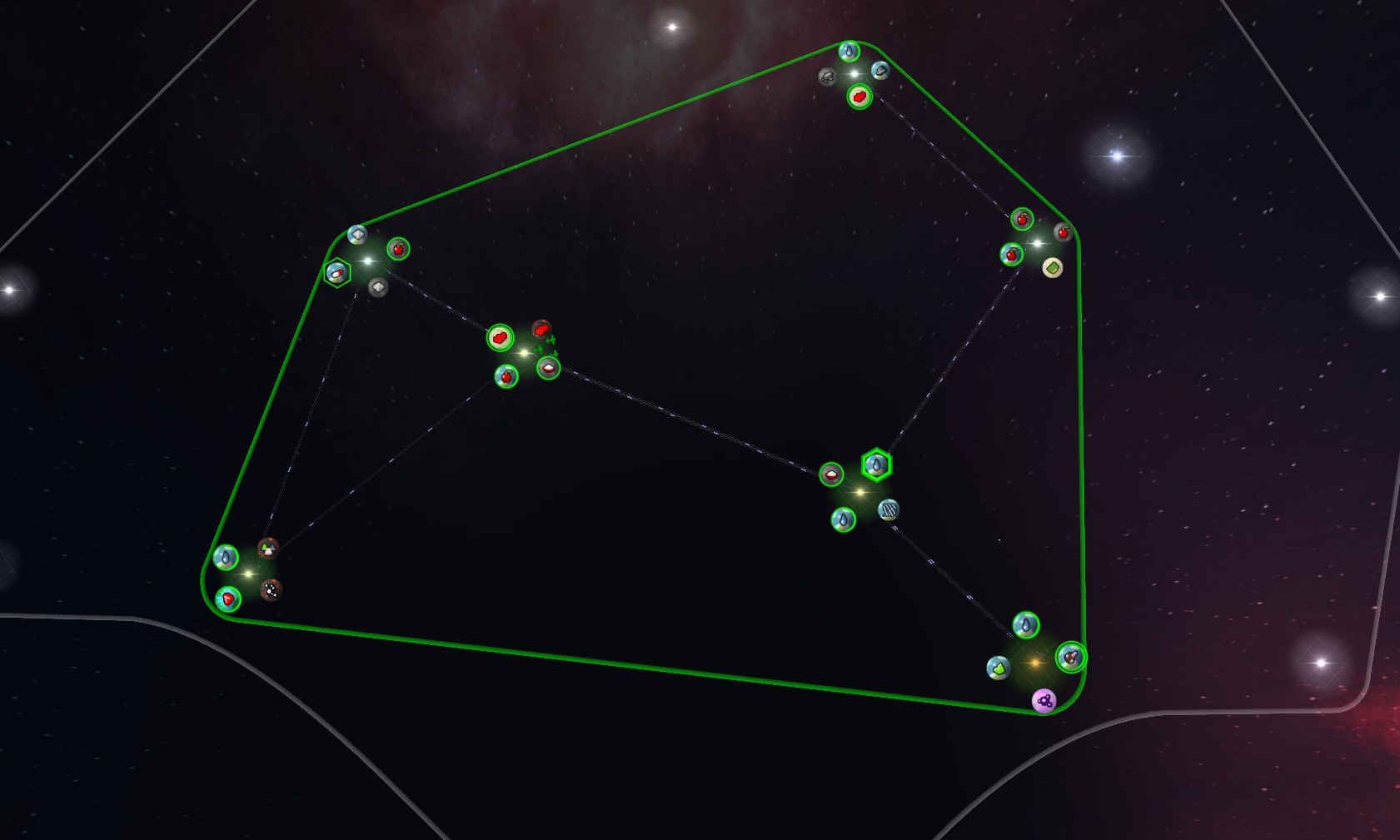 That was it for today. If you're interested in more dev diaries and announcements from the development of Star Ruler 2, a new grand-scale space 4X, you can keep up-to-date with one of the links below: